Members: Time to renew your memberships. You can pay online (remember to log in first).

You are here: Home / The ISTC promotes better scientific and technical communication / About the ISTC / History of the ISTC / Major Horace Hockley

Major Horace Hockley, Founder President of the Institute of Scientific and Technical Communicators, started his engineering career at Imperial College, London where he was awarded the degree of Bachelor of Science.

During the First World War, he was an observer/navigator with the Royal Flying Corps. In the 1930s his engineering career turned towards technical communication, an area of the profession he continued until his retirement in 1976.

He retired from active work in 1976 and went to live in Spain, where he later died. Mrs Hockley then returned to England.

The Institute will always remember him with deep affection. 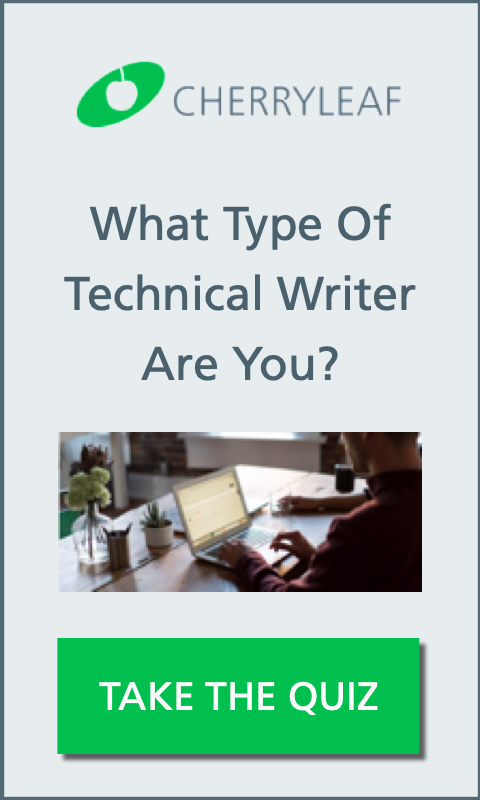