You are here: Home / The ISTC promotes better scientific and technical communication / Publications and Resources / Communicator / Article Index by Issue

This is a list of all articles from Spring 2004 to Autumn 2020 sorted by issue, from the latest to the oldest. 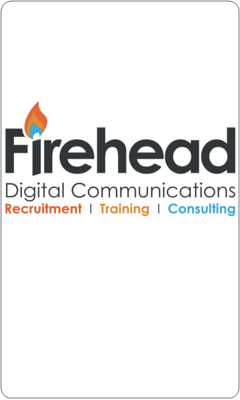 Find out more about our Business Affiliates