The back issue of this journal is available to ISTC members as a PDF file (3MB). 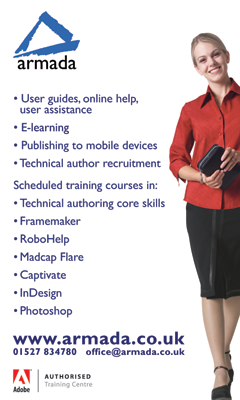