You are here: Home / The ISTC promotes better scientific and technical communication / About the ISTC / History of the ISTC

The Institute of Scientific and Technical Communicators (ISTC) is the oldest society of its kind in the world, tracing its roots back to 1948.

The ISTC is the result of the amalgamation in 1972 of three organisations:

Over the years, the ISTC has been something of a pioneer among technical communication organisations:

Current and past ISTC Presidents

Documenting the history of the ISTC

“A serious professional society without a sense of its history is only half a society.”

Various attempts have been made to document the history of the ISTC.
In the 1980s, F. A. Sowan started to document the beginnings of the organisation, and his achievement, although it was not published at the time, forms an important part of the current ISTC history.

In the 1990s, Cyril Windust took on the task of documenting the history in time for the 1998 annual ISTC conference and his efforts led to a series of articles in Communicator during 1997-8. Like the efforts of F. A. Sowan, his results form an important part of the current ISTC history.

In 2005, the idea resurfaced once more to produce a history of the ISTC. The result includes an historic account of the ISTC, from the establishment of the PTI Group in 1948 to recent achievements such as the ISTC’s Open Learning Course.
Producing a history of the ISTC is a long-held ambition that has been realised over a period of several decades, with the help of people both inside and outside the ISTC.

Read the full historic account of the ISTC (PDF). 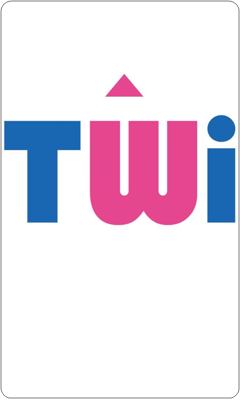